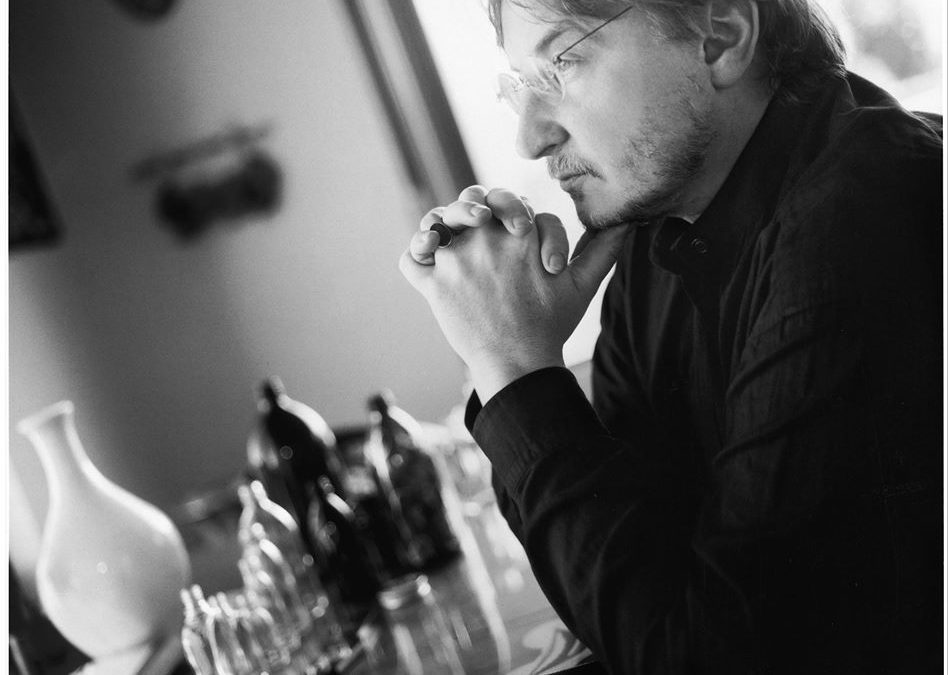 “If it’s not love, stop doing it. Don’t change for anybody.” –Horst Rechelbacher, Aveda Founder

The legacy of horst rechelbacher extends far beyond the creation of Aveda. a pioneer of holistic beauty, and a champion of environmental responsibility, horst’s purpose and passion have taken on a momentum of their own as part of a greater global movement toward balance and harmony, both individual and collective.

Born in Austria in 1941 to an herbalist mother and a shoemaker father, Horst began working in the salon across the street at the age of 14. “I was not a good student at all but I was very eager to be something different,” he said. Horst was a natural talent, and by 17 he was working as a stylist at a prestigious salon in Rome, tending to such film stars as Sophia Loren. By the young age of 20 he had won the European Hairstyling Championship, which he used as a springboard to tour Europe and the United States. “What is a calling? It’s like almost a fire inside me and it keeps me alive,” he said.

In case you want to change your privacy settings (e.g. issue consent or revoke an already issued consent) please click on the button below. Settings